JOIN MEN4CHOICE TO FIGHT BACK AGAINST ANTI-CHOICE BULLSH*T

CONTROL IS THEIR GOAL.

Pro-choice men need to stand up and join the movement in fighting back. Because too many of us sit passively on the sidelines in this fight, while the other side works day and night to come up with new ways to rob people of their freedom. We all know this is wrong. So why aren’t more of us speaking out?

Anti-choice men would love for you to believe that they care about women’s health. But an *actual bill* introduced in Tennessee would give men the power to veto a woman’s decision to get an abortion. This shows you everything you need to know: controlling women’s lives and bodies has always been their goal. It’s offensive. And it’s cruel.

They pretend to care about the health and safety of families, but Tennessee lawmakers are showing us just how far they’ll go to take full control of other people’s bodies. They are obsessed with trying to strip people of the right to make their own decisions about their own health.

We believe everyone should have the freedom to control their own bodies. And that lawmakers giving men the power to control women’s bodies is BS. Are you going to fight back with Men4Choice? 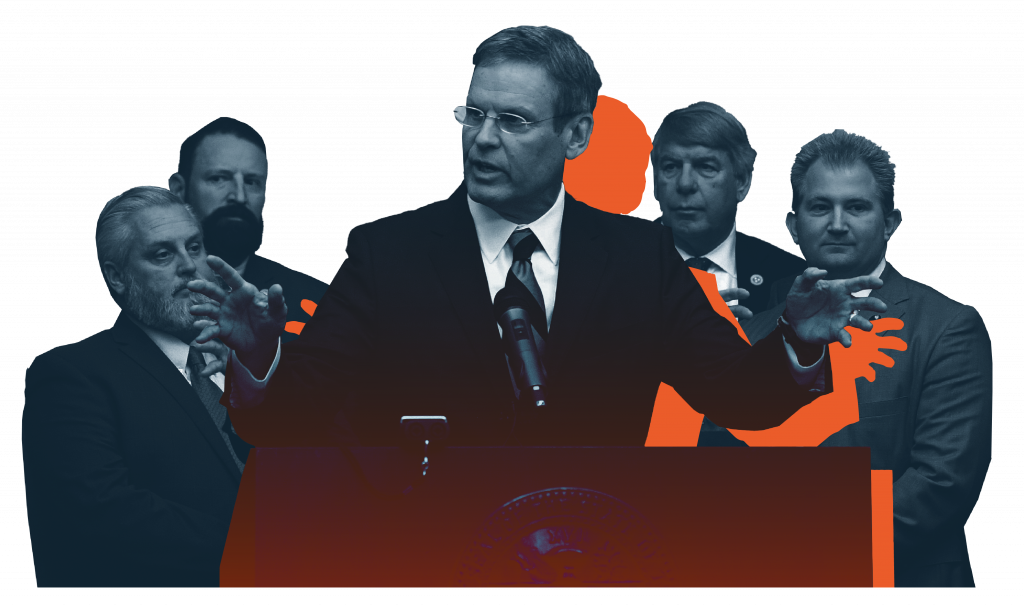 Tennessee lawmakers recently introduced SB494/HB1079, a bill that would give men the right to stop a pregnant person from getting an abortion. Under the proposed law, a man could go to court and ask a judge to issue an order blocking a woman from choosing to terminate an unwanted pregnancy. Even if the man seeking to stop the abortion is unsuccessful, delaying time-sensitive abortion care by forcing them to go through an unnecessary legal process could be devastating to the health and safety of the pregnant person — especially in a state that is already hostile to abortion access. Just last year Tennessee passed one of the most restrictive abortion laws in America, banning abortions at just 6 weeks, before most people even know they’re pregnant.

This is one of six anti-choice bills introduced in Tennessee this year. While our country grapples with numerous crises, including a pandemic, anti-choice lawmakers remain solely obsessed with stripping people of their basic freedoms. They’ve shown us exactly what the anti-choice movement’s agenda has been all along.

Every abortion restriction is geared toward achieving their ultimate goal: giving men complete dominance over every pregnant person’s reproductive decisions. Control is their goal.

We’re growing our ranks to make sure this movement has the support it needs from male allies who have sat on the sidelines for too long.
Now is the time for you to join us.